They arrived yesterday...(A tale of a sharp practicer 1)

Yesterday evening I found a parcel at home. It contained the Westfalia Persians I was waiting so now, I can start preparing my core force for SP2.

The miniatures are very clean, having almost no flash, and really nice. My only complain is that some line infantry has too short bayonets because they break without difficulty. However, that is not a problem for me because I have plenty of spare plastic bayonets from Perry or Victrix Napoleonics. 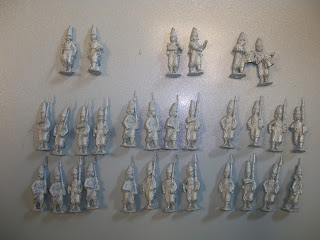 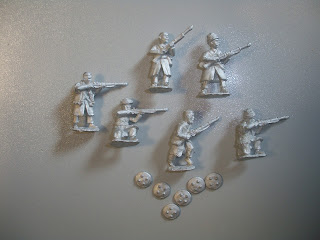 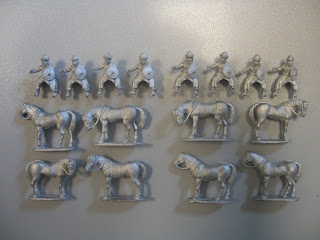 1 camel gun and the high command pack that includes a mounted Shah, a walking officer, a mule handler and its mule and a British advisor. This last miniature will be really usefull for my Peninsular games but I think I won't use it for this project as I'm thinking on a different period and enemy to fight my Persians... 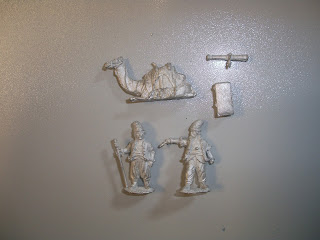 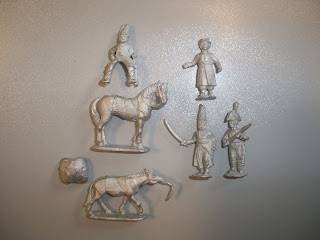