The battalion was composed of between 601 and 740 men and formed part of the Duhesme Corps, 2nd Division (Lecchi), 1st Bigade (Millossewitz).

June: First siege of Girona (20/06).
September: Small engagement in San Boi de Llobregat (02/09) where only 1 soldier was killed.
December: With the arrival of Saint Cyr’s corps, the full regiment is formed in Barcelona totaling 1497 men in three battalions. The regiments fights at Llinars-Cardedeu (16/12) and Molins de Rei (21/12).

Garrison duty in Barcelona 7th Corps (Augereau).
December: In anaction near Llinars against the Husares españoles regiment 217 Italian soldiers are made prisoners.

The regiment is transferred from the army of Catalonia to the army of Aragon.
Between 1811 and the end of the war it doesn’t participate in major actions. 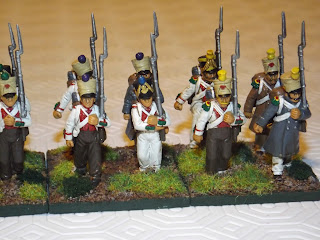 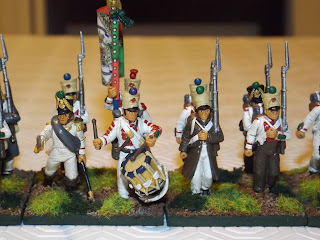 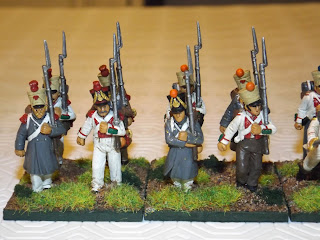 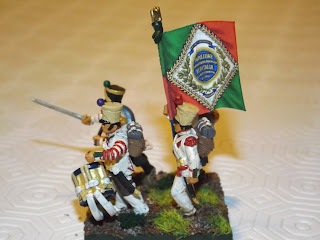 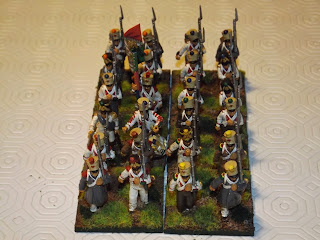