The whole battalion was in Catalonia between 1808 and 1811 fighting its detachments in countless small actions. It also fought as a complete unit in some important batles.

The battalion spends the year garrisoning Barcelona and takes part in several small actions out of the city.
January-March: battle of Molins de Rey (20/1), action at Monistrol near Montserrat (16/2) at the end of March the unit has 313 men fit for service.
August –December: Under General Ordonneau fights in several actions around Barcelona: San Boi (12/08), Montealegre twice (9, 17/9), Badalona (17/10), Coll de Montcada (18/10) and the whole unit at Santa Coloma (6/11).

Finally amalgamated into the 18eme légère. 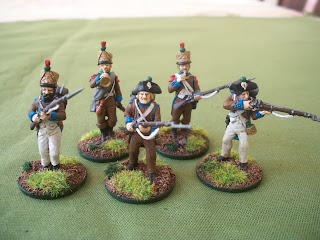 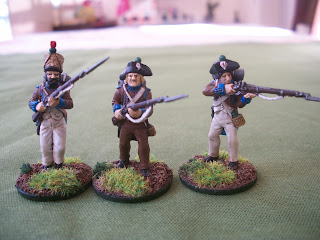 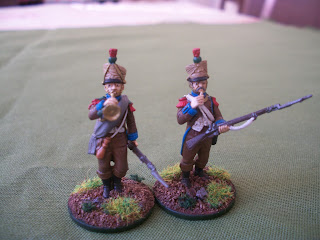