New miniature period on the horizon!

A couple of days ago I got very excited after my regular visit to Lead Adventure Forum.
Aly Morrison, of Warhammer and Rogue Trader fame is preparin a new line of historical miniatures that will be manufactured by Great War miniatures.

The new range maybe will be called Potemkin Wars and of course will depict Russian troops from 1786 to 1796. Here, I post three greens: Two russian and one swede. 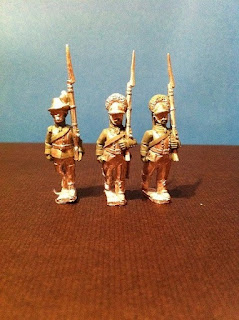 Well, that's a dream come true. One of my favourite periods is the French Revolutionary wars and the years after the Old Regime and the Napoleonic wars, with all the differences in uniforms and múltiple campaigs. Just think on the interesting campaigns where they fought:

Russo-Swedish war (1788-1790).
Russo-Turkish war (1787-1792). With Suvorov, the siege of Izmail and the Black sea cossack fleet.
Russo-Persian war (1796), now I have an excuse to buy the superb Westfalià miniatures Persians.
The Kosciuszko uprising (1794). This is my favourite with the poles fighting for their liberty (again).

Anyway, I don't know from were I'll get time or Money to collect them but I feel that I need them.

This month of August I have been Building a village (well only 4 houses) from my peninsular/italian/mediterranian buildings. You can find them at warbases and come as small lasercut modules that you can combine to form bigger structures. The idea is good because each module cost between 2 and 4 pounds and come with doors and Windows. I also bought arched doors (I think are more typical) and a couple of balconies. So for two single storey squared modules, 3 single storey rectangular, 2 two storey rectangular and one three storey squared module you get: 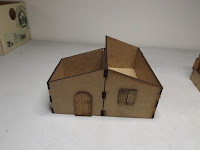 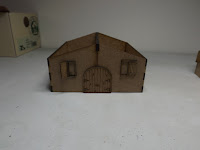 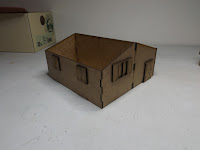 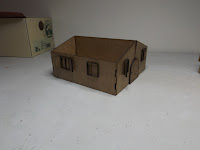 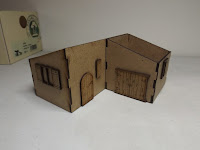 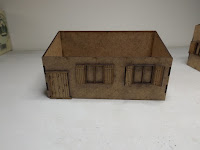 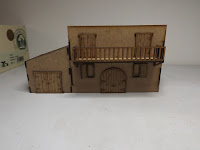 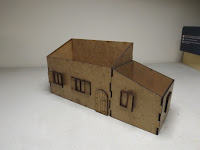 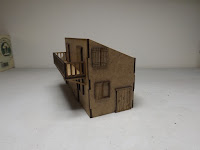 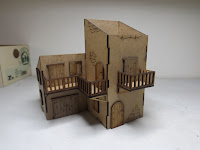 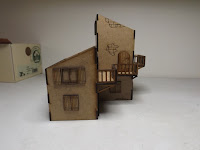 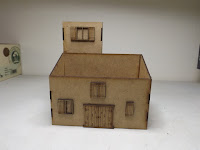 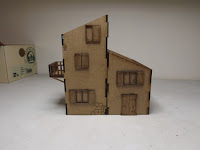 Well, not a lot of houses, just 4 but shown from diferent points of view. After some fast and simple painting, I added plastic roof from plasticard and railroad modelling materials and... I'm quite happy with the results obtained: 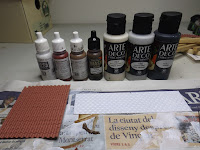 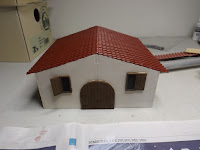 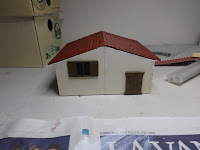 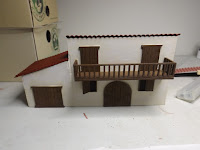 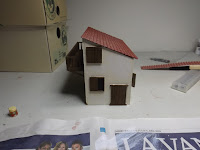 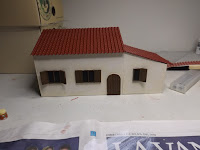 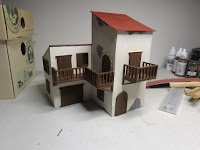 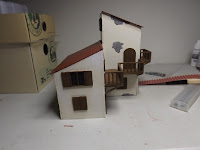 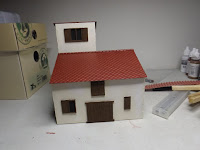 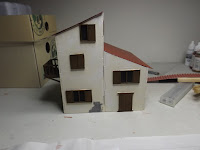 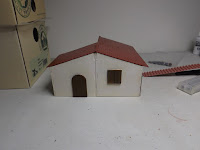 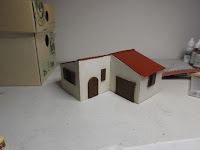 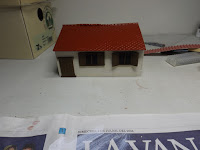 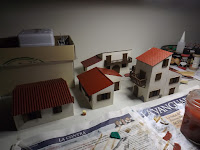